David Dramm and I took it upon ourselves to tour together after a 22 year hiatus. We started with a concert at our home-base, Splendor Amsterdam, where we could try a few things out before we hit the road.

I played radical repertoire including works by Sam Pluta, Hugo Morales, David Dramm, Yannis Kyriakides and myself and David told stories about our former tours. We ended the concert with a story that we told together.

First stop was Chicago which is not on the west coast and David was not there. Sam Pluta and I recorded his sonically intense and tremendous to perform Delay/Line. I gave a couple of composition seminars and we joined our favorite bassoon players Katie Young and Dana Jessen for an improv concert at Elastic Arts that was reminiscent of a concert in Splendor that Shackle produced a couple of years ago.

David and I met up in Vancouver where he met with the students of John Korsrud and joined me for a concert produced by Music on Main. We get together with David Pay, the director of Music on Main, in the Netherlands and it was a treat to finally spend time with him on his own turf. What a stunning venue the Fox Cabaret is!

Vancouver is the home of the NOW Society run by colleague and close friend, Lisa Cay Miller. We managed to squeeze in a play at the NOW Society INsphere Sessions. I like the way Lisa hears and reacts when we play together. Jeff Younger joined us as did a few others. Nice night of improv with a lot of circular breathing.

Next came a residency at Brigham Young University in Provo, Utah. I fell in love with the mountain that hovers over the campus. The snowy cliffs and peaks bewitched us with light and shadows moment to moment for four days. I collaborated with six student composers and recorded their flute/electronics compositions. A gratifying lip-buster and just the beginning. We will work together again in Amsterdam in June in a BYU/Splendor exchange residency. David taught lessons for a full day, we gave a joint lecture on Splendor and our work, I led an improv class and we finished with a concert. The rewards of spending time with the musical community of BYU were felt by all. 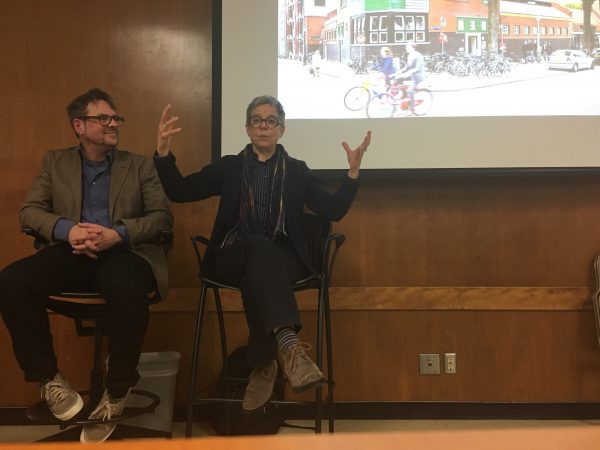 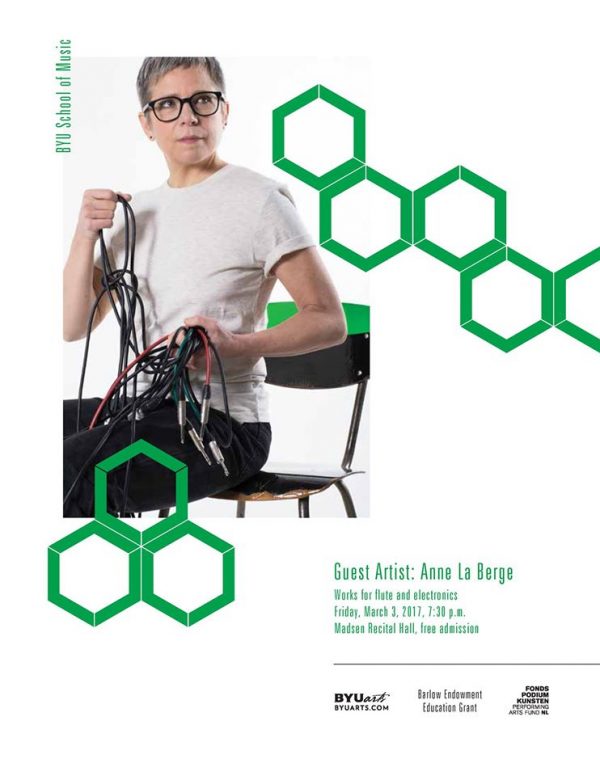 Another early flight took us to San Francisco where we got in a car and drove to Santa Cruz, American style. We gave another Composition Colloquim and enjoyed the challenge of tweaking our duo presentation. The students told us we brought a freshness to the seminar formant by handing the lead back and forth and into the public.

Our concert was in the Radius Gallery run by the Indexical Foundation. Bravo Indexical for creating a vibrant series with a curious audience from scratch! 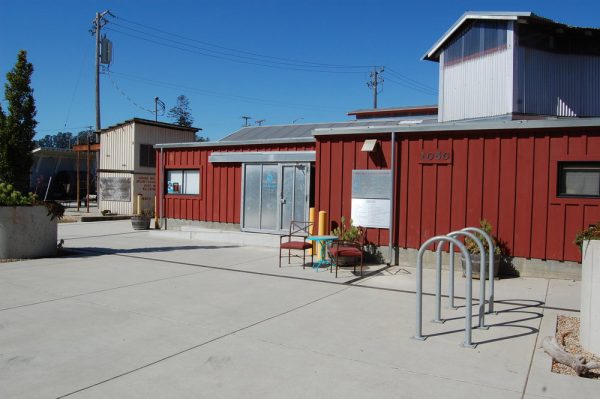 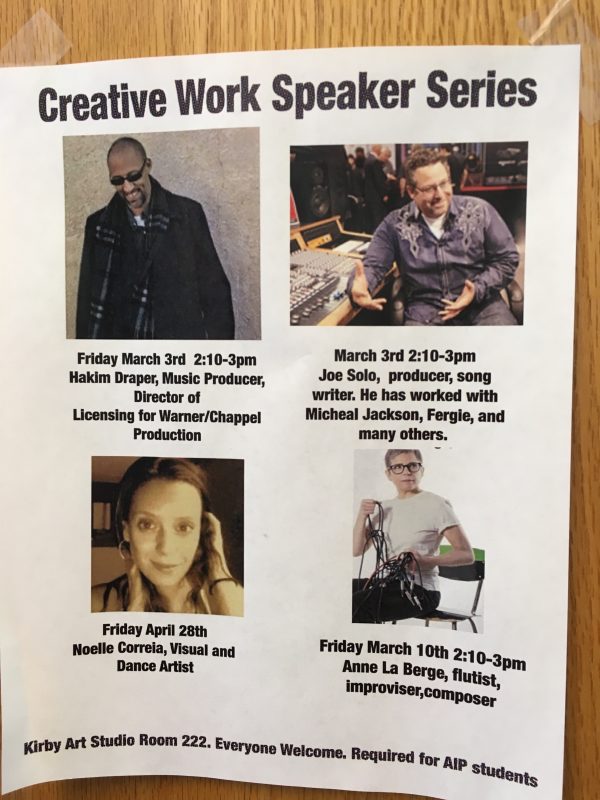 The last concert was at the San Francisco Center For New Music. The audience included some new and some dear old friends. Performing for them in such an intimate space gave the concert a sort of conversational flavor. Hello, we’re here to tell you our stories.