I spent my second half of August on the faculties of two Dutch Academies.

The first was the Splendor Summer Academy where the participants were introduced to the Splendor way of engaging with their careers. Activities ranged from discussions about concert and festival programming to personal instrumental coaching to a canal boat ride. We had six participants from all over the world including Iran and Taiwan. They performed in Splendor and in the Uilenburger Synagogue for the Amsterdam Canal Festival. Lots of learning there! 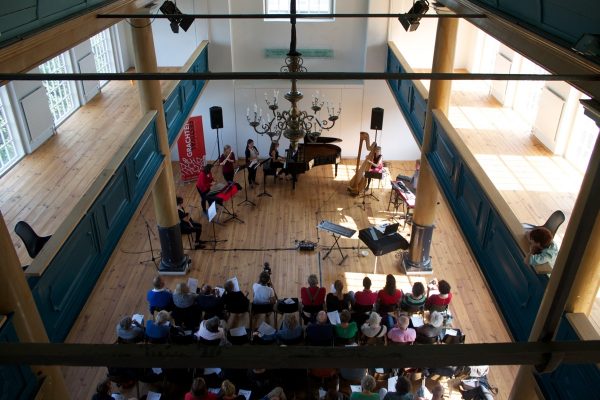 The second was the Dutch Improvisers Academy.
We had 26 participants whose histories ranged from classical to jazz to self educated. They were passionate musicians all game to dive into playing with one another in endless formations. I was impressed and inspired by their maturity, curiosity and speed at picking up the advice from the six of us coaches. Not an easy task considering how diverse and devoted the coaching staff was this year. We worked at the Conservatory in the Hague, played concerts at the BIM and the Jazz Bicycle Tour. 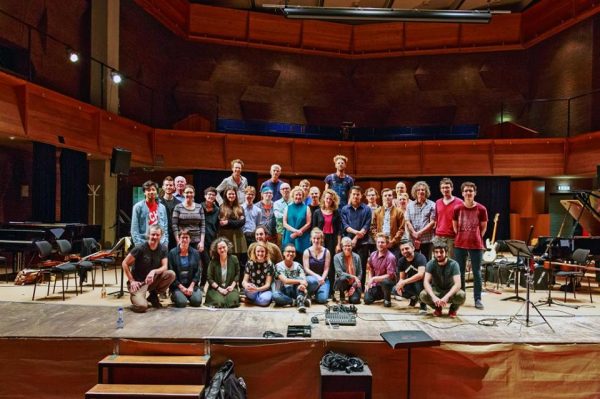 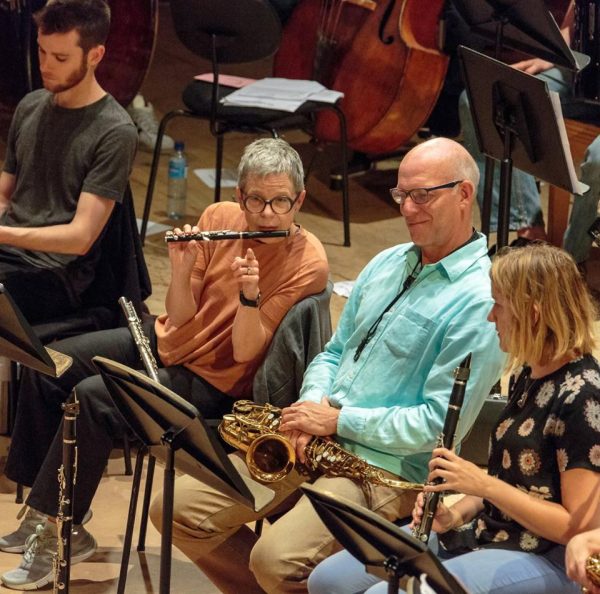