The NOW society of Vancouver invited me to create a piece for the improvising ensemble Orkestra Futura as part of a concert with fellow composer/performers Lisa Cay Miller and Lori Freedman.

The big adventure in this project was playing with the shadow puppet team Mind of a Snail. Working with them was a tasty voyage into visual magic.

The Orkestra Futura was a group of Vancouver’s most versatile and insightful improvisers: Peggy Lee, Mike Dowler, Jessie Zubot, JP Carter, Chris Gestrin. Lori, Lisa and I played along.

My piece was called Bugs.
The video is on Vimeo here. 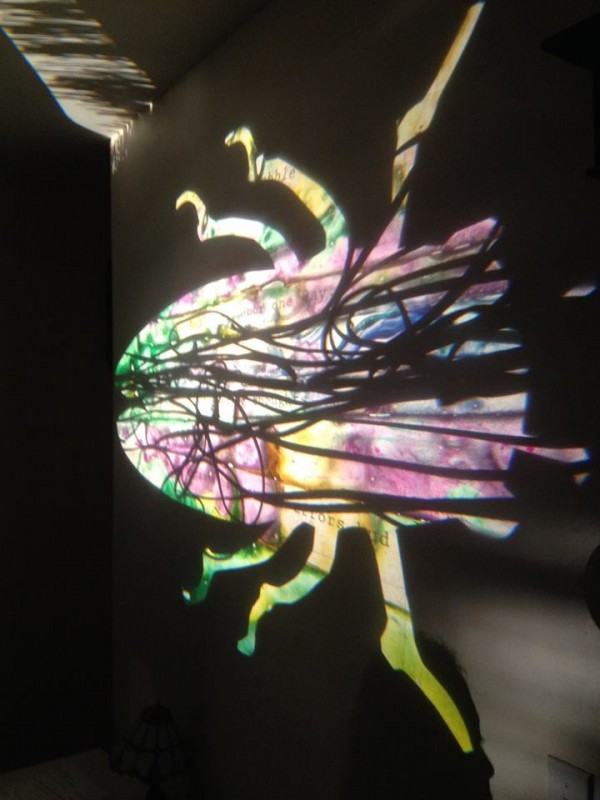 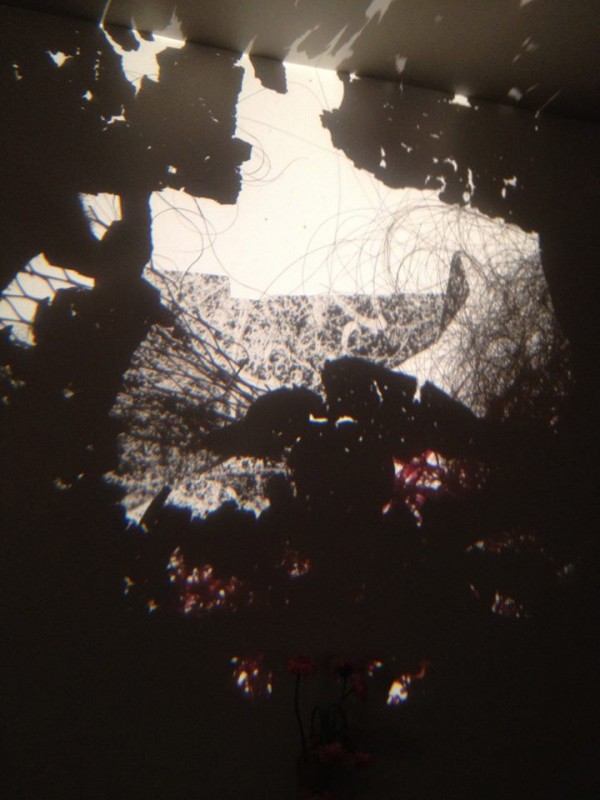 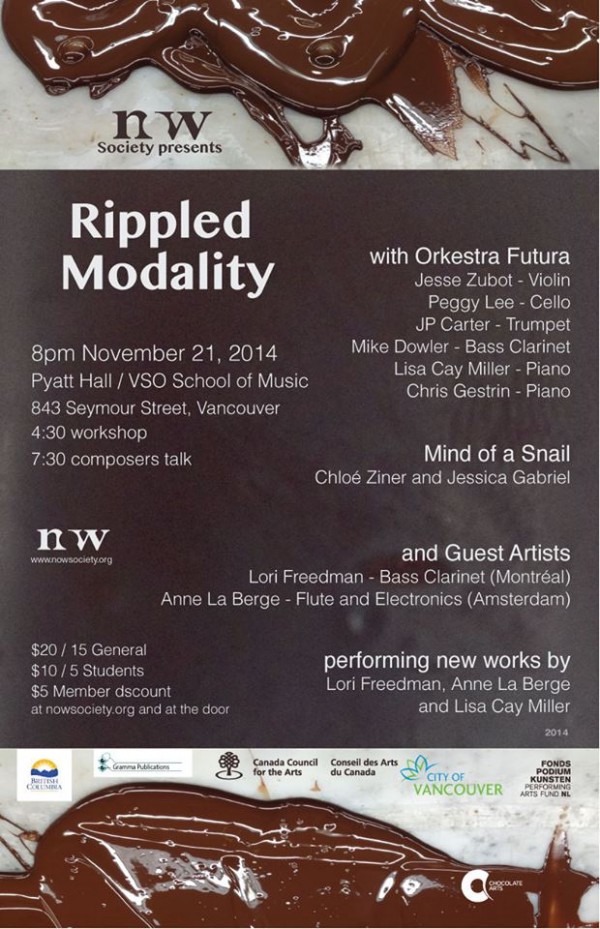