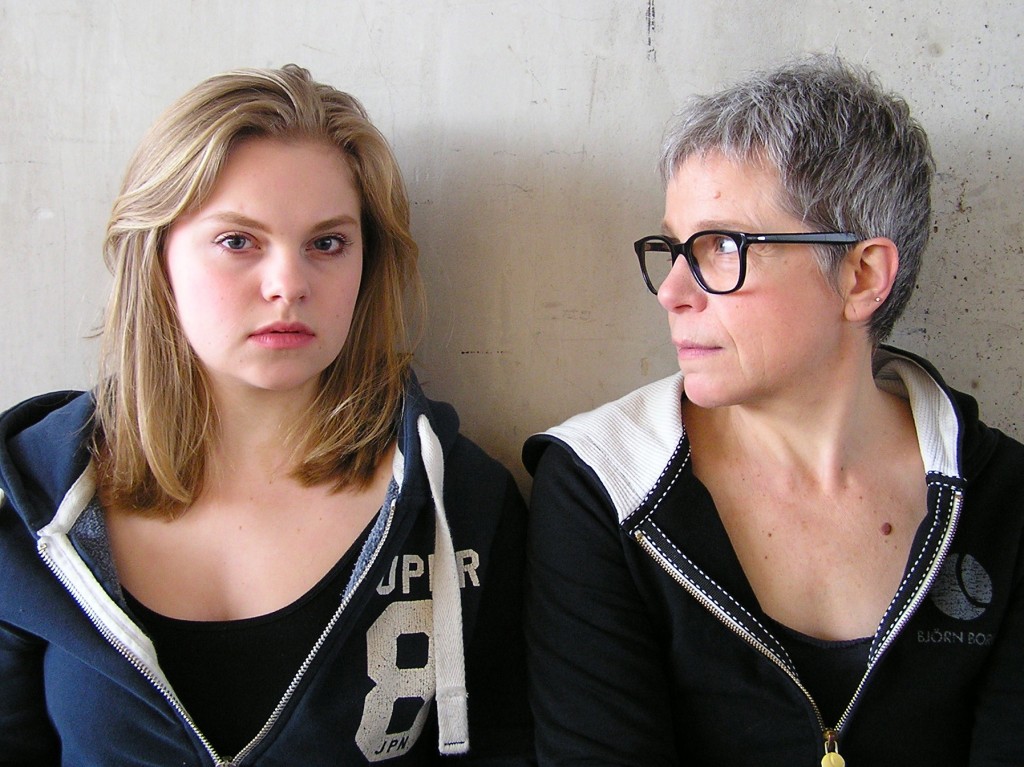 Check our agendas for concerts and tours:
Anne
Diamanda

Including works from the following:

Anne La Berge’s career as flutist/improviser/composer stretches across international and stylistic boundaries. Her performances bring together a ferocious and far-reaching virtuosity, a penchant for improvising delicately spun microtonal textures and melodies, and her wholly unique array of powerfully percussive flute effects, all combined with electronic processing.

In 1999, she co-founded ‘Kraakgeluiden’, a improvisation series based in Amsterdam, the Netherlands exploring combinations of acoustic instruments, electronic instruments and computers, and using real-time interactive performance systems. La Berge’s own music has evolved in parallel, and the flute has become only one element in a sound world that includes computer samples, the use of spoken text and electronic processing.

‘As a performer using quarter-tone flute, amplified and processed, La Berge transforms the sound of her instrument and dramatically extends its musical potential. . . Her instrumental and electronic settings foreground phonic qualities, leaving words intact to deliver their semantic load. . . La Berge’s work is a stimulating indication of what might be achieved when the written voice speaks.’
Julian Cowley, The Wire, July 2011

Diamanda La Berge Dramm grew up in Amsterdam, playing the violin since the age of four. Growing up among the leading figures of the Dutch classical, avant-garde and improvisation scene, her own concerts reflects all of these elements. At the age of thirteen, she premiered “Raadsels” by Louis Andriessen in the Concertgebouw for the opening of the Holland Festival 2005 and has gone on to perform as soloist, chamber music player and band member in venues such as Amsterdam’s Bimhuis, Muziekgebouw aan ‘t IJ as well as the Stone (NYC) and Jordan Hall (Boston).