Sunday the 27th of November, the day before our tremendous wind storm, I played a few flute classics in an intimate concert at OCW in Rotterdam: 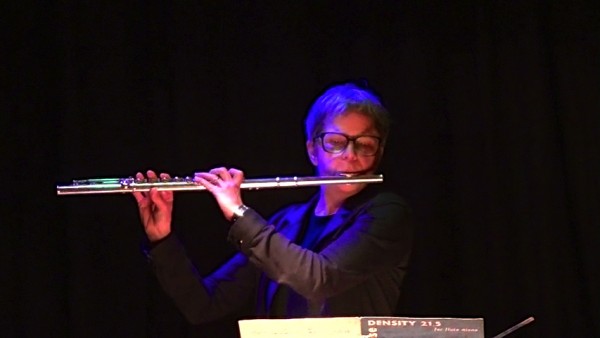 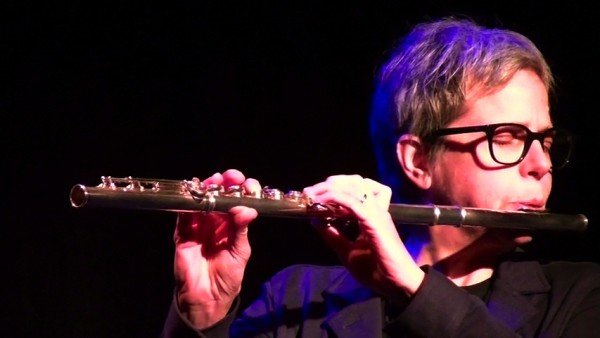 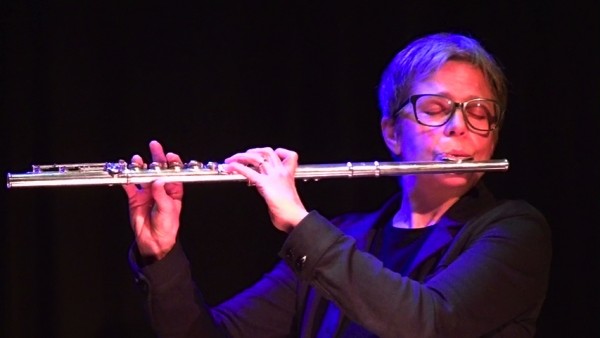