The Heroines of Sound Festival was held at the Radial System in Berlin. Primarily German women composers that ranged from DJs to those who fully notate their compositions were featured. The Vienna based IMA presented their edition of interviews that are published on DVD. Since the latest DVD was on me, we played the last bits and I performed a work-in-progress version of Utter.

There is a review and an interview with me in Missy Magazine written by Susanne Gietl.

The high point for me was to hear the all the different performances and to rub elbows with women composer/performers that I had never met before. 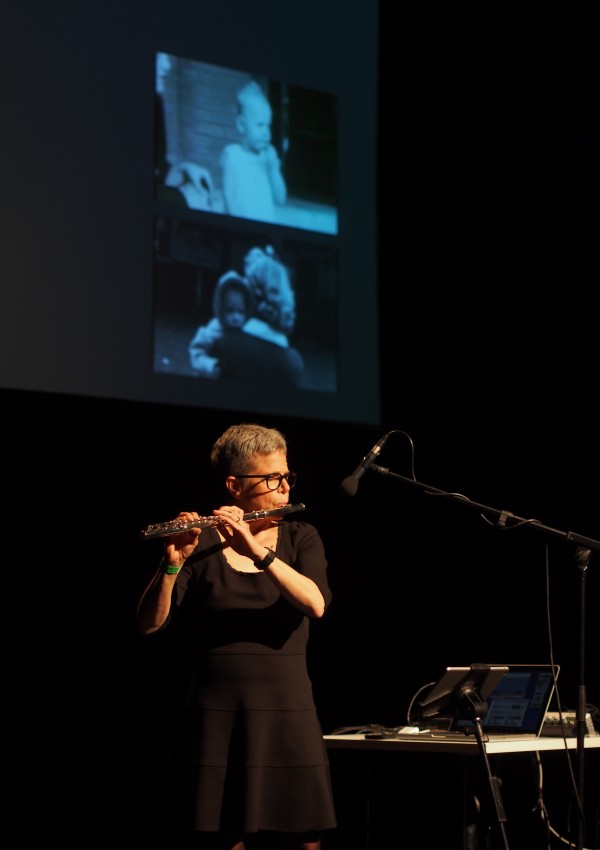 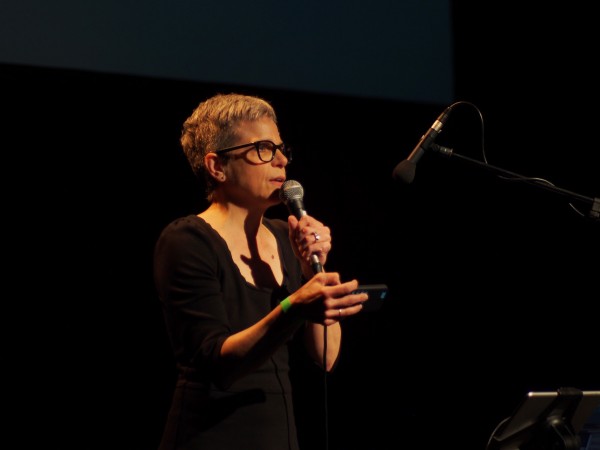