Robert van Heumen, Matthias Muche, Sven Hahne, Luis Negrón and I played three concerts in Chile together. We billed ourselves as Hot Spot On, and we were just that.

Our first concert was part of the Turrel Series run by Marcelo Maira Moya in a gallery/restaurant Dinamarca space in the colorful city of Valparaiso. 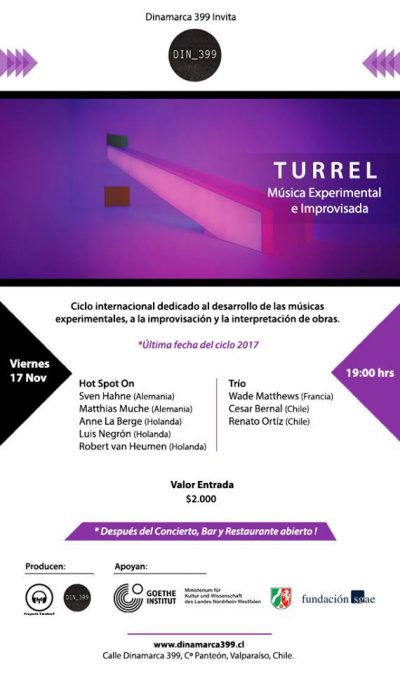 Our second was in the Sala SCD in Plaza Egana, a hall at the very top of a shopping mall. We were joined by Marcelo Maira Moya on flute, sax and noise makers for an intense and punchy second set. I enjoyed having another flutist onstage and particularly Marcelo. 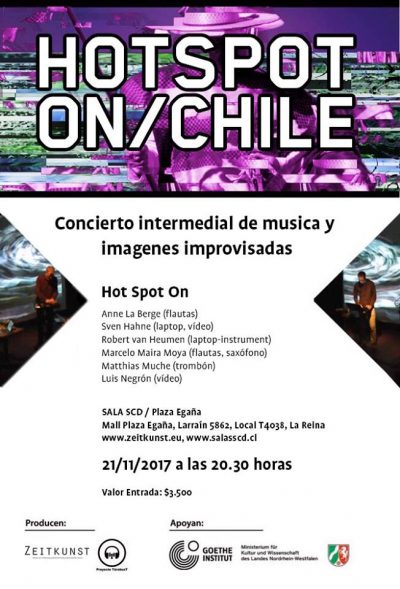 Our third was in the more southern city Valdivia as opener for the Relincha Festival at the Museum for Contemporary Art, an incredible place overlooking the water where sea lions and birds were vying for fish scraps at the market on the other side. 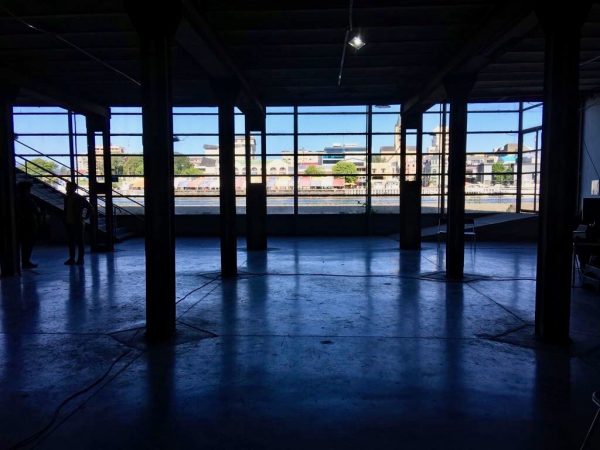 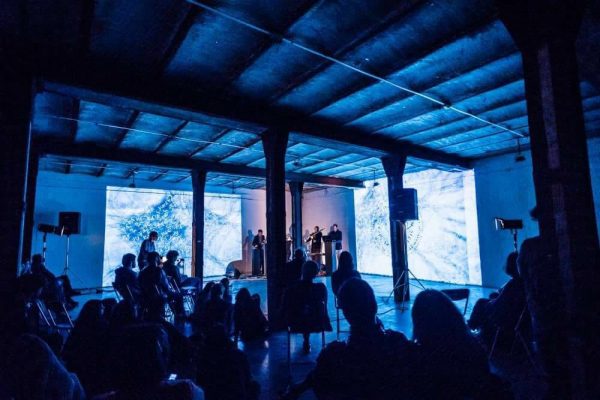 We travelled by plane and bus, drank the local wine and pisco sours, just like a real band. 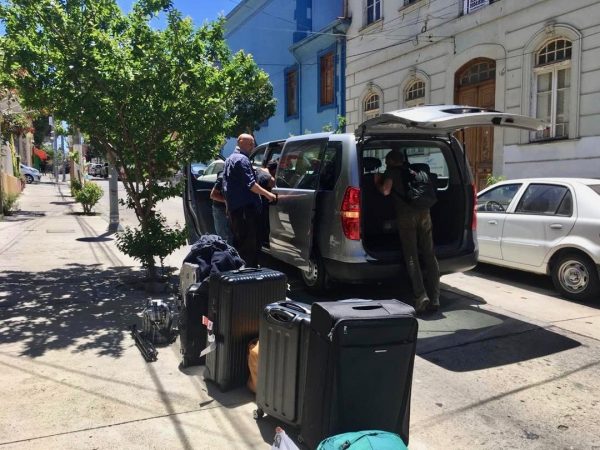 Special thanks to Sven who organized the tour and to Marcelo who was present at every gig as producer, performer and host. And to our funding support: