MAZE played at the AngelicA festival on May 29th in Bologna. The concert included a premiere of Yannis Kyriakides’ oneirocriticon, works by Alvin Lucier, Robert Ashley and me. We played a new version of RAW for ensemble and Max patch. I used iPads and MIRA for the visual cueing. Very excited about using it in for future works.

The review of RAW likened the performance to Evan Parker, Maarten Altena, Derek Bailey, Paul Lytton, Anthony Braxton, Leo Smith. Not such a bad club to be included in. 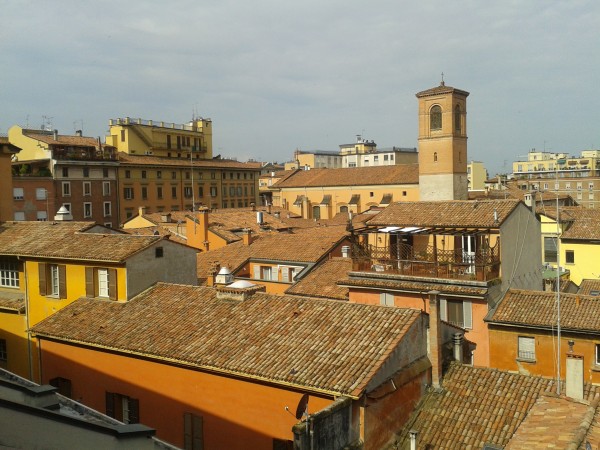 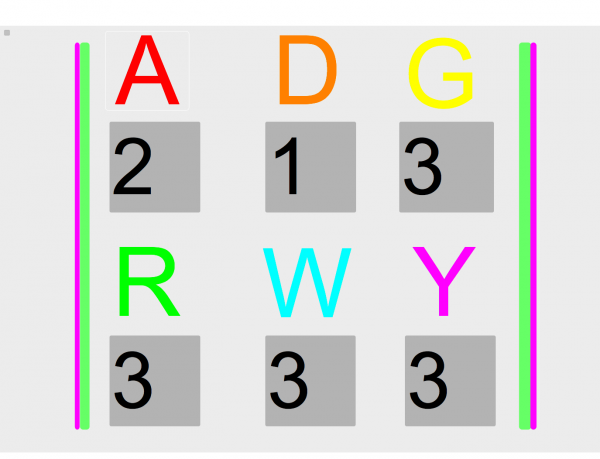